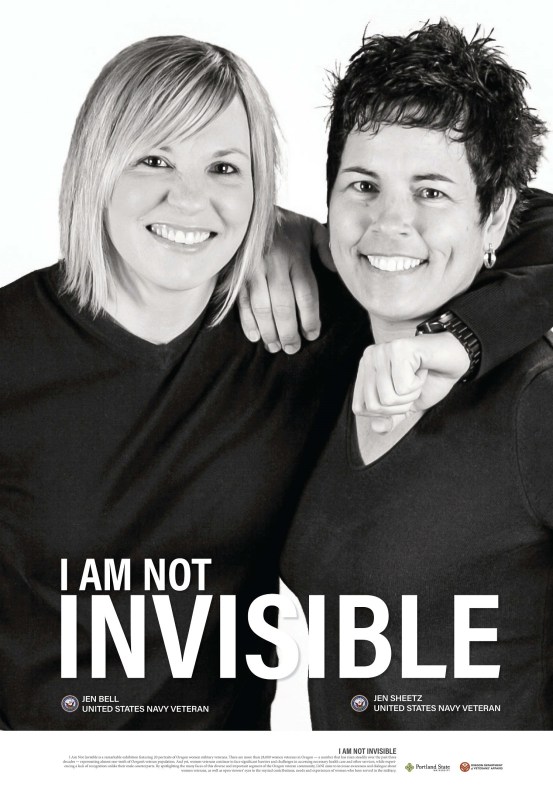 I served in the United States Navy from 1995 to 2004 as an Electrician’s Mate 2nd Class Petty Officer with a surface warfare designation and specialization in electrical motor rewinding. My first duty station was aboard the USS John F. Kennedy, the last conventionally-powered aircraft carrier built for the United States Navy. We called our ship “Big John.”

I arrived on the ship shortly after women became ship’s company. There were only about 500 women versus 3,000 men at that time. When the squadrons joined us for our operations or deployments, total ship numbers were nearly 5,000. It was a floating city, with a post office, air strip, hair salon, laundry room, and was about 3 football fields long. Big John was a magnificent rust bucket that seamen were constantly painting to maintain. Big John was decommissioned in August of 2007.

My second tour I was stationed in Eugene, Oregon. They sent me to instructor school and then shipped me back home to Eugene, which was a total coincidence, but I took the orders without question. I was the Assistant Training Officer for 4 reserve units. I gave them orders for their annual trainings and with the help of other instructors, taught various topics. I wore the hat of Anti-Terrorism Training Officer, Government Credit Card Training Officer, Sexual Victim Advocacy Officer and more that I just don’t recall. The better the sailor, the more hats they “get” to wear.

I decided to leave the Navy after nine years and re-enter civilian life to become a mortgage broker. I use my instructor knowledge and skills every day in my career, as well as the leadership that I learned at such a young age. I can proudly talk about the VA loan program and how wonderful it is for homebuyers. I made some of the best friends in the Navy and have been to over 20 different countries. I wouldn’t trade it for the world.

I was stationed onboard the USS John F. Kennedy nine months after women were allowed on the aircraft carrier. We only had five women out of 300 men in weapons department. I definitely had to hold my own and prove myself in a man’s Navy. I was there from 1996-1999 and overall had a great experience. Weapons department in the Navy is a whole separate community. We looked out for each other no matter what. Our saying is “IYAOYAS.” Ask anyone in weapons and they can tell you what it means!! I met some amazing people and traveled to many different countries. I only did one six-month Mediterranean cruise, but I wouldn’t change any of it for the world.

Oregon has many veteran/state benefits, and I’ve used most of them, many free days of camping a month and free fishing/hunting licenses. All my doctor or annual checkups have gone well and I have been treated with respect. I have no complaints about being a veteran. I’m very proud to have served my country!