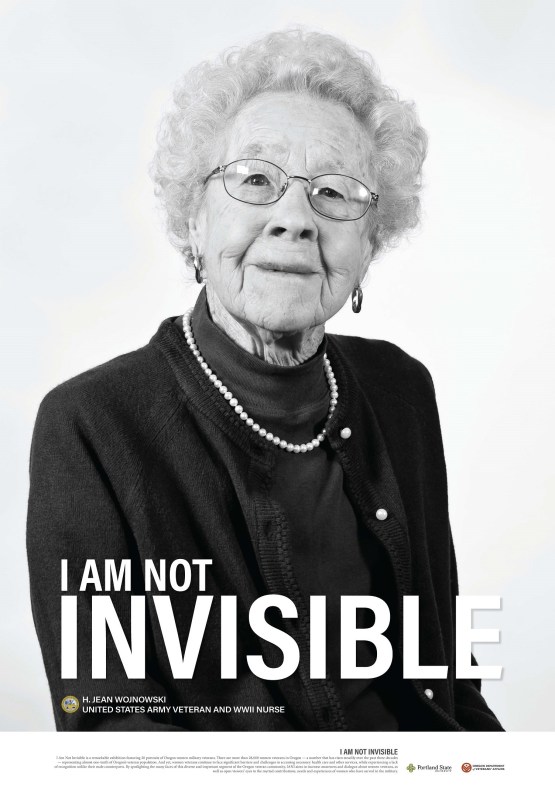 After getting my Masters in Nursing, I worked briefly at a hospital in Cleveland and was working there nights on Pearl Harbor Day, 75 years ago December 2016. I joined the 4th General Hospital Cleveland Ohio Unit of the Army and left for New York City, where I was sworn in to the Army.

We boarded a troop ship in NYC, believing we were going to England, but soon realized we were heading south as the weather got hotter and hotter. The ship stopped in Panama to get fabric so each nurse could make a new dress (we had packed only winter clothing). The trip was mostly uneventful until, after passing through the Panama Canal, we awakened at night to a submarine scare.

My first station was the brand new Royal Melbourne Hospital in Melbourne, Australia. One of the key events of my service was that Eleanor Roosevelt visited us at the hospital. Another exceptional experience was reuniting with my brother who was serving as a Marine in the same part of the world. I was later transferred to a tent hospital in New Guinea, which was very different, being a jungle environment. One nurse even found a snake in her tent! There was also a Japanese POW there that became a friend to all of us. On the return trip home, seeing the Golden Gate Bridge was quite a moving experience.

After returning I was stationed at the Walter Reed Hospital, where I completed my military service (through the end of the war in 1945). Upon returning home to Cleveland, I married my husband, whom I had met during the 37 day crossing from NYC to Australia. my military service was the greatest adventure of my life.