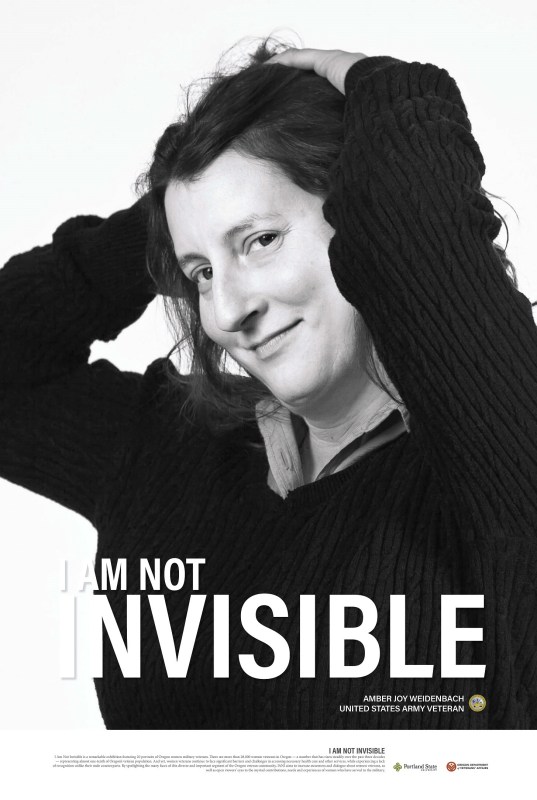 I volunteered to serve, leaving for boot camp two weeks after graduating high school. I chose my MOS because it looked fun, as the recruiter showed me a video of soldiers zipping around in greasy camo paint on a Zodiak (a large inflatable raft with an outboard engine rigged on). I was physically fit and enjoyed the water and being outdoors – a perfect fit, right? During the OJT training, I quickly learned effective teamwork skills and loved the rush of building bridges over gaps and or floating bridges on a body of water to accomplish a mission.

On the flip side, we also were trained in demolitions to slow down the opposition, which was a thrill in itself. Many experiences happened in between – funny, good, bad, ugly, terrifying, surreal to name a few. September 11, 2001, was the beginning of a tumultuous chapter, where our unit, among others, was assigned to lock down on the Army’s largest open post: Ft. Hood, Texas.

Life as we knew it changed forever, and the changes kept coming.

I married a fellow soldier and started a family, unexpectedly, at the ripe age of 21. I matured rapidly in those 3 years as a young adult, for better or worse, and took the bad in stride and swept the junk under the rug, to “drive on”. Serving our country was a humbling experience, giving up many freedoms that civilians take for granted (usually with a dose of naivety). Ultimately, the military was not conducive to family life and I completed my enlistment and transitioned to civilian life as a seasoned 22-year-old adult.

About a month after I left the service, Stop Loss went into effect. That meant that anyone who was scheduled to separate from active duty would not; they were still government property until notified otherwise. The unit that I had belonged to did deploy shortly thereafter, and though I was fortunate to miss that deployment, survivor’s guilt did set in and messed with my head.